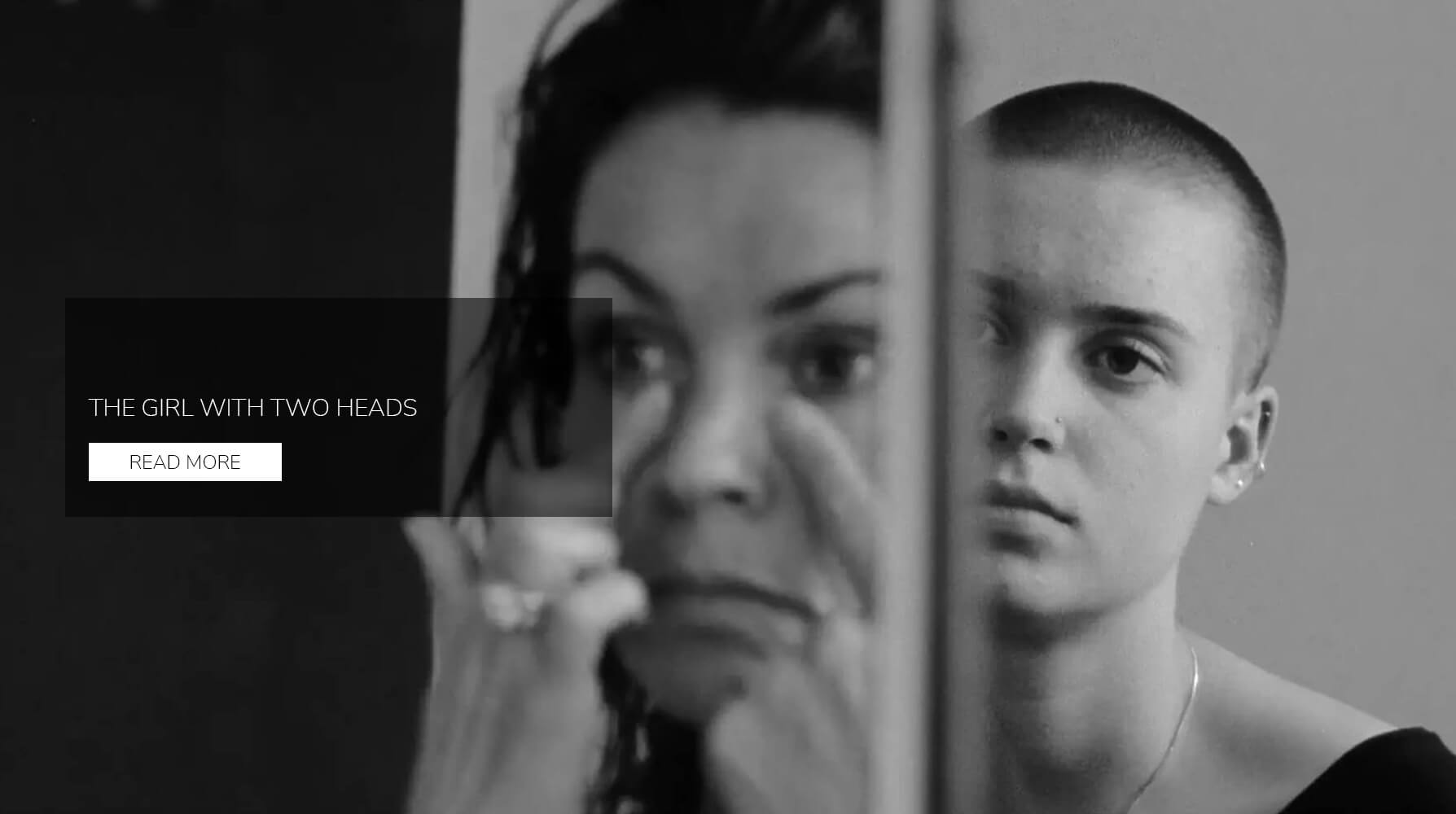 Rachael Philip is a versatile British Composer specialising in scoring for film, television, commercials, dance and art.  She is currently assistant to Segun Akinola on programmes such as Doctor Who. She was selected for BFI NETWORK x BAFTA Crew 2021 and released her debut album Wax Ephemeral in July 2021.

​Her work has featured on BBC Sounds Sleeping Forecast, at COP 26, and on Channel 4 Random Acts and has written for numerous award-winning and award-nominated films and commercials, many of which have been viewed on the international stage, including at Cannes FF, San Sebastian IFF, Rotterdam IFFR, British Arrows, Neum FF and Manchester Animation Festival amongst others.

​As a Composer, Rachael is described as intuitive and works particularly well with amalgamating ambient, electronic and classical styles, utilising sound design and electro-acoustic techniques to inject interesting sounds and textures into her pieces.

Into the Jungle
(Nature Documentary)
2020

From various frames of view, Wax Ephemeral is a tribute to the carousel of life, death, and revival
into new forms in a diverse but interconnected network of beings and organisms.

Brought to you by Rachael Philip Composer